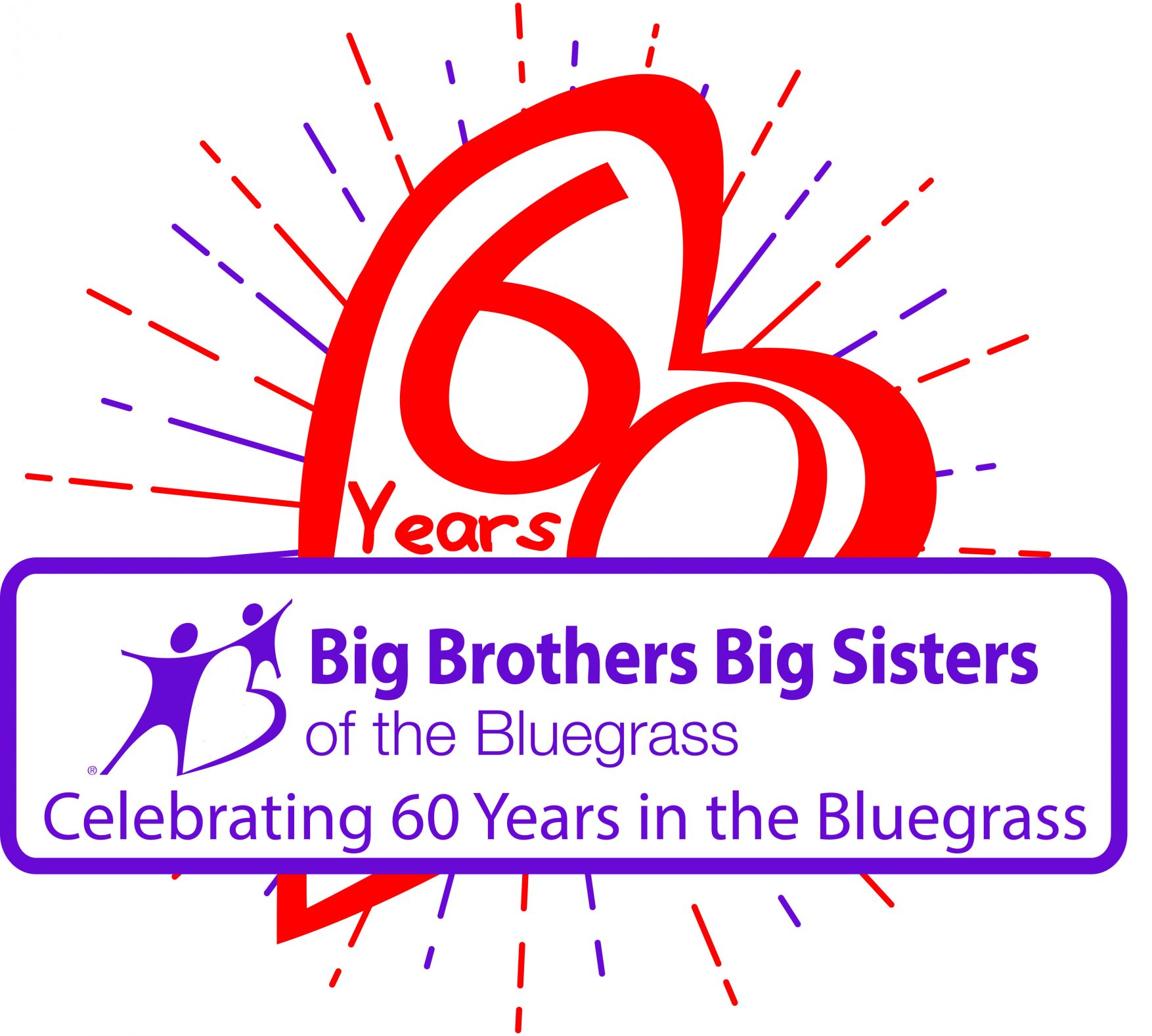 Big Brothers Big Sisters of the Bluegrass (BBBS) kicked off their 60th Anniversary earlier this year with the announcement of two new volunteer programs – City Mentors and Bigs in Blue – in partnership with the City of Lexington, the Lexington Police Department, and Fayette County Public Schools. Through these two programs and a special 60th Anniversary fundraising campaign, BBBS has continued to grow and serve more children in 2017 with one-to-one mentoring throughout Central Kentucky.

“It is our goal to serve 600 children or more each year by 2020,” said Kevin Stinnett, Lexington Councilmember-at-Large and BBBS 60th Anniversary Chair. “In order to do that, we need the help of our community partners – the city, Lexington Police Department, and Fayette County Public Schools – and we need the help of our community to help financially support this growth. Through these exciting developments, we hope to strengthen what we have built these last 60 years.”

LFUCG kicked off its City Mentors program in early 2017, which allows city employees to volunteer for up to two hours a week as a mentor with one of four agencies, including BBBS. The City Mentors program was based on similar programs throughout the country, including the Mayor’s Mentors program in Louisville. Laura Hatfield, Director of ONE Lexington, researched and designed the model in Lexington, working with community partners and Social Services Commissioner Chris Ford’s office. Currently, there are five city participants either enrolled in the program or in the process of becoming matched.

“We’re encouraging businesses to get involved with mentoring,” Mayor Jim Gray said. “You don’t need to be perfect. You just have to be there for a young person. The time investment is modest. The emotional and community benefits are enormous.”

“The Lexington Police Department has made growing our partnership with Fayette County Public Schools a priority, through D.A.R.E. classes and sponsoring academic teams, and now through Bigs in Blue,” Chief Mark Barnard said. “The relationships that will develop because of these programs are needed both now and for the future of Lexington.”

Barnard is one of many new Bigs who have enrolled in the program in 2017 due to the Bigs in Blue initiative. In fact, participation from the Lexington Police Department has increased the number of boys BBBS has been able to match in 2017 by 27 percent. This has greatly helped reduce the growing number of boys who are waiting to be matched, as they account for 70 percent of all waiting list children.

Both of these new programs support children in BBBS’ school-based programs within Fayette County Public Schools. Most recently, BBBS began a school program at William Wells Brown Elementary School, where more than 35 children have received in-school mentoring in the past two school years. With increased volunteers and financial assistance, BBBS will be able to expand this program into similar schools throughout the district.

As 2017 draws to a close, BBBS is hard at work planning its 60th anniversary celebration, the Big in the Bluegrass Fly Away Bash. This year, the organization’s annual gala will take on a special “Fly Away” theme to accompany the unique raffle opportunity that will be presented to guests in attendance. With each ticket purchase, patrons will automatically be entered to win a weekend trip for two to Charleston, South Carolina, aboard a private jet. In addition to the raffle, there will be live entertainment from local musical duo, Grits & Soul, and two speed painting performances from artist Aaron Kizer of Owensboro, whose paintings will be auctioned off later in the evening. The event will also feature silent and live auctions, food from Dupree Catering, an open bar, and success stories from the program’s 60 years of matchmaking in the Bluegrass. Tickets for the event can be purchased at www.bidpal.net/flyaway.

With many children across the state facing different forms of adversity, prevention programs are often a solution that reduces juvenile crime and delinquency and substance abuse, increases school performance and attendance, and decreases the likelihood of children committing violent acts. BBBS enrolls children, ages 6-13, across Central Kentucky and matches them with adult volunteers, ages 18 and older. The volunteer time commitment is typically one hour a week for a minimum of a year.  BBBS serves about 500 children each year, with more than 200 children on the waiting list. The average amount of time a child waits for a Big is more than one year, and boys wait significantly longer than girls.

“Over the past 60 years, we have seen the benefits of caring mentors and the great impact they have on a child’s life,” said Andrea Ooten, BBBS President & CEO. “Through the collaborative efforts of our agency, the City of Lexington, the Lexington Police Department, Fayette County Public Schools, and a community full of willing volunteers, we can continue to serve children facing adversity and work toward our vision that all children achieve success in life. We hope that you’ll consider volunteering, donating to our 60th Anniversary Campaign, or joining us at one of our upcoming fundraising events to help support these efforts.”