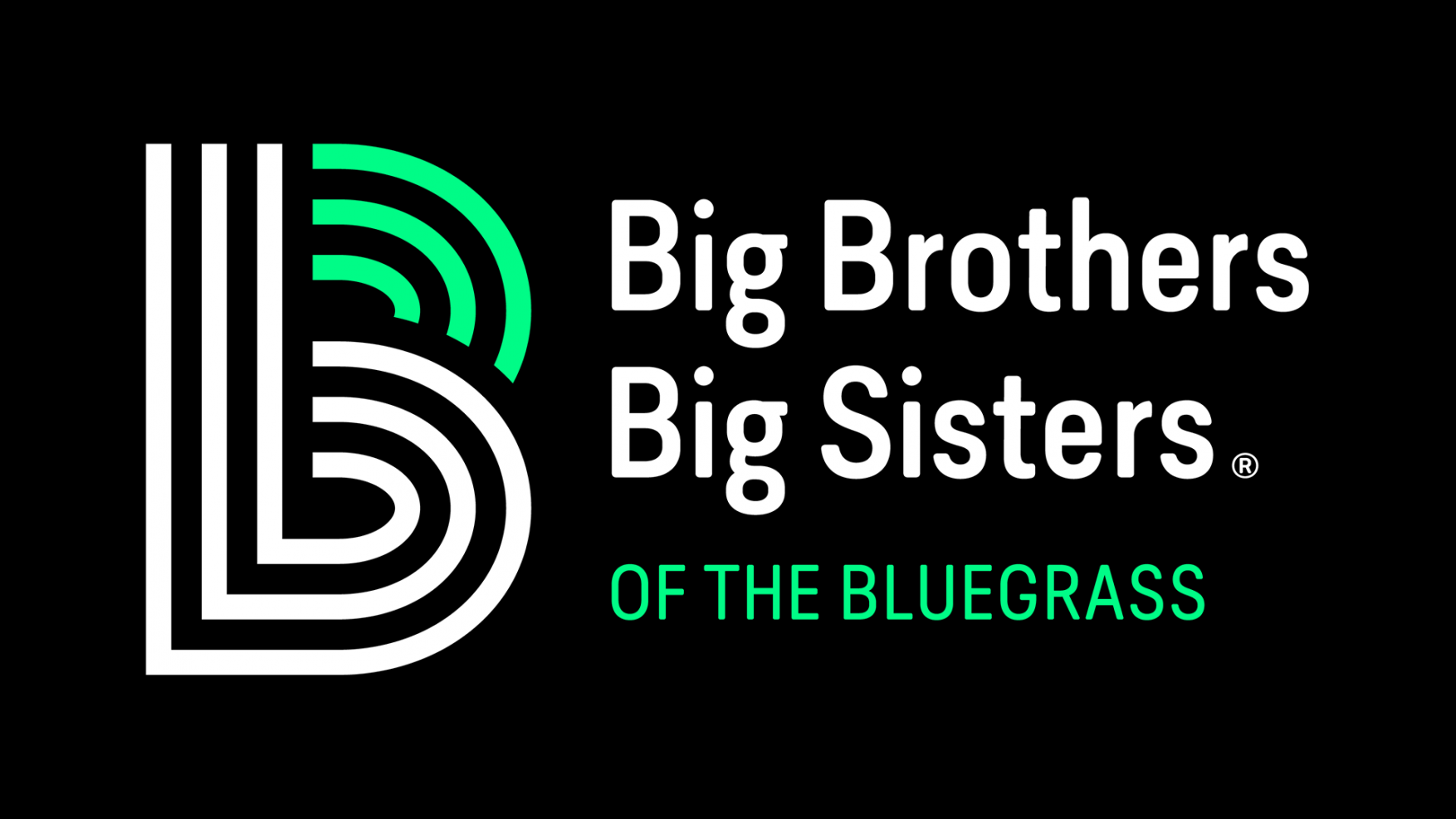 Lexington, KY, May 26, 2021– Big Brothers Big Sisters of the Bluegrass (BBBS) announced today that its President & CEO, Andrea Ooten, has accepted another position in Lexington and will be leaving BBBS on June 18. The organization has named an interim CEO to lead during this transition — current BBBS Community Engagement Director, Afton Fairchild.

“While this is an incredibly bittersweet moment for me, I am thrilled to know that I am leaving the organization in highly capable hands with the BBBS Bluegrass Board of Directors and Afton as the Interim CEO, “ Ooten said. “This organization is in a great position, financially and programmatically, and I am so excited to see what the future holds as a new leader is selected to take the helm to work with our professional staff and community partners. It has been an incredible honor to serve our youth over the last five years.”

Under Ooten’s leadership, the agency has expanded its program offerings — growing its School Plus program to serve 5 Fayette County elementary schools, beginning a new Sports Buddies program, and, most recently, adding a Virtual Mentoring program. The agency received the Quality Award from Big Brothers Big Sisters of America in 2017 and the Golden Apple Award from Fayette County Public Schools in 2019.

Afton Fairchild has served as the Community Engagement Director of BBBS since 2017. Afton’s primary duties include fundraising, marketing, and event planning. Prior to her employment with the agency, Afton served as a Big Sister for nearly 7 years to her Little, Holly. Having always desired to work in a field where she was able to give back, Afton says she has never felt more at home than she does at BBBS and admits she wouldn’t be where she is today without the influence of her Little. Afton prides herself in her diverse employment history, having worked as a communications professional for a newspaper, college, political campaign, and hospital before arriving at BBBS. Afton is a 33-year-old native of Montgomery County and a graduate of both Montgomery County High School and Morehead State University.

The BBBS Board of Directors has formed a Search Committee and plans to begin its search for the next President & CEO immediately.

“The Board could not be more proud of the growth of the organization under Andrea’s leadership,” Board Chair Hilary Angelucci said. “We have a lot of momentum and are working diligently to initiate a thorough and inclusive search process. I look forward to the opportunities ahead.”

BBBS Bluegrass’ mission is to create and support one-to-one mentoring relationships that ignite the power and promise of youth. They aim to defend the potential of children in Central Kentucky by creating lasting relationships with mentors who provide support and encouragement to help them achieve their dreams.